Unblinded: One Man's Courageous Journey through Darkness to Sight is the true story of Kevin Coughlin, a resident New Yorker who became blind at age thirty-six due to a rare genetic disorder known as Leber's Hereditary Optic Neuropathy. Twenty years later, without medical intervention, Kevin's sight miraculously started to return. Unblinded follows Kevin's descent into darkness, and his unexplained reemergence to sight. An inherently fascinating read from beginning to end, Unblinded is an extraordinary story of an extraordinary man.”  –Midwest Book Review

“Miracles can happen from the inside out. In Unblinded, Traci Medford-Rosow leads us through the wondrous story of one man’s experience of overcoming blindness. Unblinded takes the reader on a fascinating, behind-the-scenes tour of what went on during those years of darkness and how Kevin Coughlin, after battling alcoholism, loneliness, prejudice, and perhaps most of all himself, emerges as a man of wisdom and sight.”
–ANN CAMPANELLA, Award-winning and bestselling author of Motherhood: Lost and Found

"Unblinded: A tale about overcoming personal tragedy risks sentimentality. Unblinded offers instead a sightless perspective on reality that could engage a physicist."
-PROF. NEIL J. SULLIVAN, Author: The Prometheus Bomb and The Dodgers Move West

“In Unblinded, you will see how what we say and the way we think does become our reality. What an eye opener reading Unblinded was for me. The struggles with alcoholism, life, and being blind caused Kevin to make a mental as well as physical paradigm shift into willing his life back to wellness. Kevin begins to realize that as he muddles through this battle, he is a living, walking miracle.”
–Readers’ Favorite, VERNITA NAYLOR, Five Star Review

"Unblinded tells a remarkable story of sudden blindness, new vision, and sight regained. It offers great insight into the nature of reality–that which we perceive and that which we create for ourselves."
-ISAAC LIDSKY, New York Times bestselling author of Eyes Wide Open 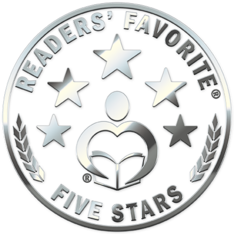 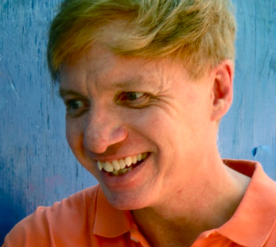 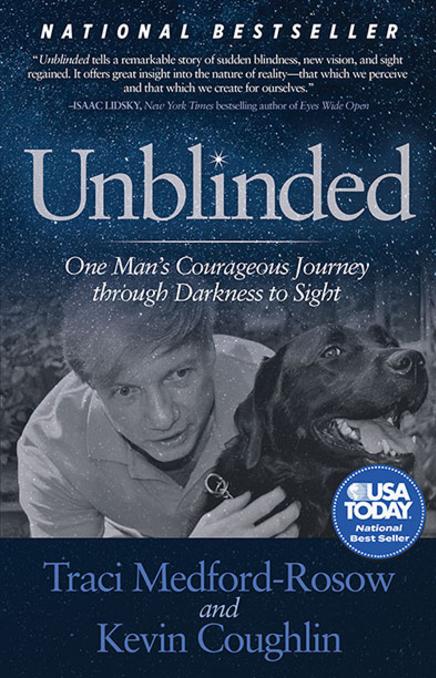 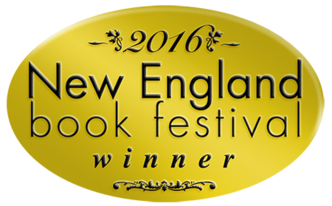 “Unblinded: One Man’s Courageous Journey through Darkness to Sight” by Amazon #1 Bestselling author, Traci Medford-Rosow, with Kevin Coughlin. Already the recipient of a Reader’s Favorite Five Star Award and a Gold Winner at the New England Book Festival, Unblinded is now a National Bestseller. Available at Amazon. 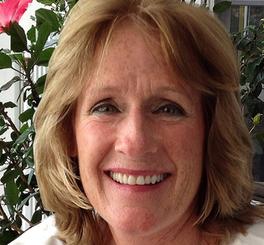 Kevin Coughlin has appeared on numerous radio and TV shows. He inspired a CNN story chronicling his experience living as a blind person in New York City which was instrumental in establishing its first blind advocacy program. His story, Blind Injustice, was featured on the CBS evening news. He lives in New York City with his beloved dog, Elias. Meet Kevin

Unblinded is the true story of New Yorker Kevin Coughlin, who became blind at age thirty-six due to a rare genetic disorder known as Leber's Hereditary Optic Neuropathy. Twenty years later, without medical intervention, Kevin's sight miraculously started to return. He is the only known person in the world who has experienced a spontaneous, non-medically assisted, regeneration of the optic nerve. Unblinded follows Kevin's descent into darkness, and his unexplained reemergence to sight.

​“I’d like to schedule an appointment for you with a neuro-geneticist to do a DNA test.”
“Dr. Myles, is my sight going to come back or not?” Kevin asked bluntly.
“Kevin, I know this is hard. We have to wait until we get the test results back. And a DNA test takes time. It could be June before we get the final results.”
“June—that’s four months from now!” exclaimed Kevin. “Isn’t there anything I can do that will help me now?” The doctor’s pause increased Kevin’s mounting fear.
“The only thing some people believe might slow down the progression of sight loss is extreme amounts of vitamins—L-carnitine, coenzyme Q10 and a B-complex.”
“I’ll buy them right away,” Kevin said, “but that’s just slowing down the loss, right? Isn’t there anything I can do to help restore my lost vision?” There was another moment of silence that seemed to drag on for hours.
“Let’s wait until we get the test results back,” Dr. Myles repeated.
Kevin’s heart sank. He tried to console himself with the fact that he did have some of his left peripheral vision. “Well, worst case scenario, I can still see a bit from my left side. I’ll get to keep that, right?”
In the ensuing silence, Kevin heard the answer.

Then BUY the book.