Then buy the book

Like many ill-fated journeys, mine began with a late train. An icy wind blowing down the frozen train tracks whipped fresh snow around my face. I looked into my cup for the tiniest bit of warmth, but the coffee was already cold. Leaning past my fellow commuters and out over the edge of the station platform farther than was sensible, I looked impatiently for the arrival of the 7:04. The parallel rails merged into a vanishing point as the track disappeared into a vague, misty haze.
Nothing.
It was my first day back to the office after the holiday period, and I knew a lot of work would have accumulated on my desk during my short absence. I was anxious to get the day started.
As I continued to peer down the train track, I felt an uneasy sense of danger and foreboding that I brushed away along with the snowflakes on my eyelashes. One of my fellow commuters became alarmed. “You’re too close to the edge of the platform,” she advised.
I took a few steps back, an uncharacteristic show of caution on my part. And a tacit acknowledgement that she was right.
But bitter cold and late trains were going to be the least of the day’s challenges.
Before I returned home that evening, my team and I would be responsible for managing the biggest patent infringement case that the world’s largest pharmaceutical company ever had to face. It would be a battle that would test every moral conviction I had, every truth I held self-evident, and every ounce of courage I possessed. It was a war that, in the end, would compromise my health, my mental stability, and my thirty-year career at Pfizer. 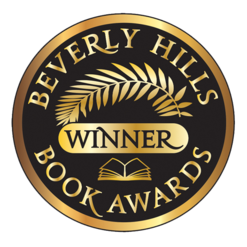 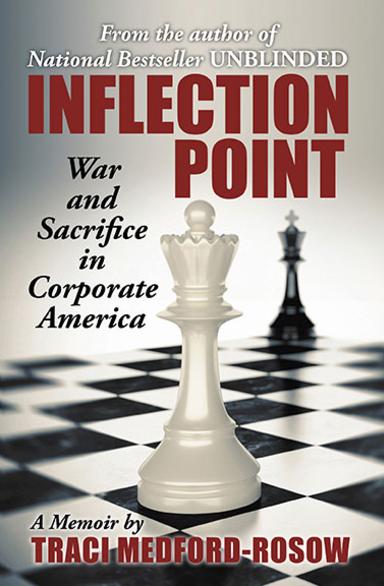 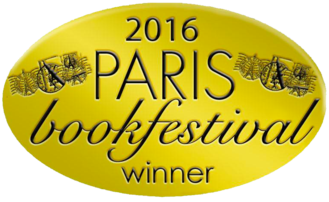 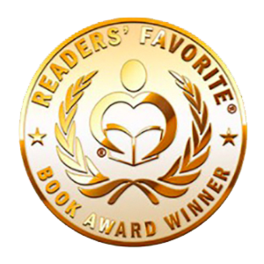 Inflection Point is a business story, a pharmaceutical story, a sociological story, and a personal, emotional story. (Traci Medford-Rosow) keeps the story moving at a quick pace with a good writing style that keeps the reader interested…(a) sobering read into a world few know much about.
—San Francisco Book Review

A true story that reads like a suspense thriller, Inflection Point by Traci Medford-Rosow provides not only an insider’s look into the massive pharmaceutical industry, but an emotionally charged story of personal conflicts, defeats and victories. Medford-Rosow spent ten years of her life in an epic battle to protect the patent rights of a corporate giant, Pfizer; a battle that opened old wounds and challenged her beliefs of right from wrong.
The underlying stories, the sub-plots in Inflection Point are intricately woven into the primary back-room and court battles that keep the reader involved and turning the pages. There is insight into the enormous power of the pharmaceutical industry, its predominance over global politics and the lives of millions of people. Here, too, is the story of a woman’s life. Medford-Rosow lets it all out in her first book. You’ll read about her trials, tribulations, victories and defeats on her path to becoming a Vice President and Chief Intellectual Property Counsel at Pfizer, and the intrigues of legal battles that guarantee a mind-boggling experience.
As an opponent to the overbearing dominance of 'Big Pharma' on the lives of people, this story confirmed my personal beliefs about this industry. What surprised me, in a good way, was the personal story of Medford-Rosow. How she maintained her professionalism and dedication to her employer while battling her personal demons was a great story in and of itself. I highly recommend Inflection Point for readers of legal machinations and courtroom battles, and for those who love stories of personal sacrifice and ultimate victory over their demons.—Lex Allen for Readers' Favorite

Inflection Point was published by Pegasus Books in December 2015

Replete with intrigue, Inflection Point is the true story of the author and her legal team at Pfizer who found themselves at the epicenter of the decade long, world-wide, multi-billion battle for control over the world's most prescribed pharmaceutical product, Lipitor®. The author charts the course of the team's courageous effort to protect the company's most prized asset, and the unforeseen personal consequences suffered as a result. In New York, London, Paris, Copenhagen, and Ottawa, from the White House to Wall Street, in boardrooms and courtrooms, in the media and behind closed doors, critical disputes are won and lost in a struggle for survival. Inflection Point is a fast-paced, high-stakes legal thriller and memoir. But it is also a cautionary tale posing a question as fundamental as it is critical: Have the efforts to bring affordable medicines to consumers helped to cripple the very industry that invents life-saving drugs in the first place? 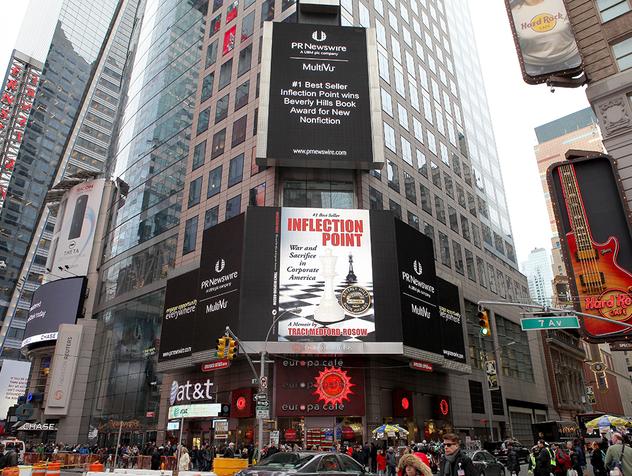